Together with the German Federation of Digital and Newspaper Publishers (BDZV), the European Centre for Press and Media Freedom (ECPMF) has launched a new monitoring project titled “Feindbild Journalist – Monitoring Lokaljournalismus”. The project, as initially announced in April 2022, will monitor, verify, and analyse attacks against local journalists in Germany.

The new monitoring project has been launched in response to a rise in the number of attacks against journalists in Germany in recent years, with the aim of raising awareness of the issue among the interior ministries and police forces.

“Last year we experienced a record number of attacks on journalists in Germany,” explains BDZV Managing Director Sigrun Albert. BDZV, together with ECPMF, wants to work on this issue while continuing to develop ECPMF’s existing Feindbild Study. The seventh iteration of the study, which documents and analyses attacks against journalists in Germany, will be published later in 2023.

Dr Lutz Kinkel, Managing Director of ECPMF, said “Local journalists are in a particularly difficult position – the attacks come from their own local area. We will analyse the situation in detail and make recommendations on what can be done. ECPMF welcomes the cooperation with BDZV on this important issue,” says Kinkel.

Through this project, attacks on local journalists are documented by ECPMF, including serious threats both offline and online, physical assaults, cyber attacks, as well as attempts to intimidate through doxxing, legal action, or censorship.

“In our observation, journalists are increasingly exposed to press hostility in a hybrid form: Direct threats when reporting on the street are amplified by hate messages via Telegram. This is an aspect that we want to analyse more closely in our monitoring in order to then propose suitable countermeasures,” says project manager Martin Hoffmann.

Affected journalists can report attacks and violations here or by contacting the project team at studie@ecpmf.eu. 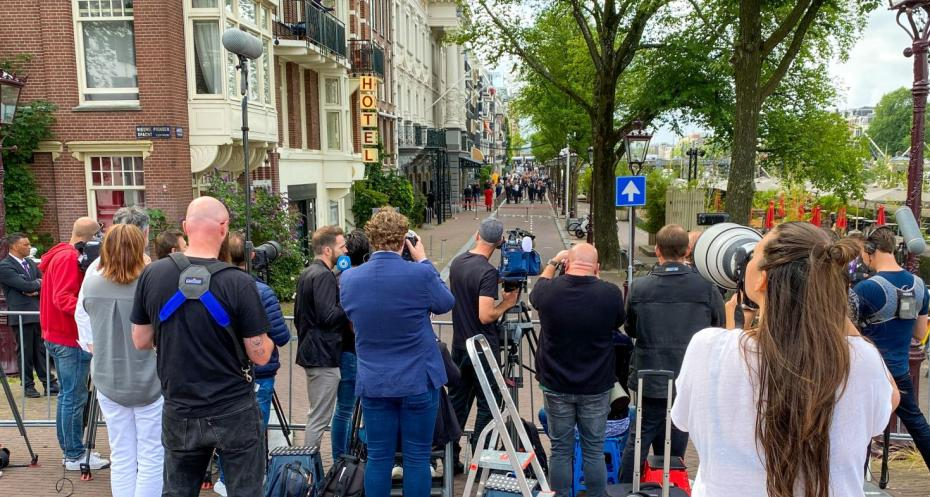 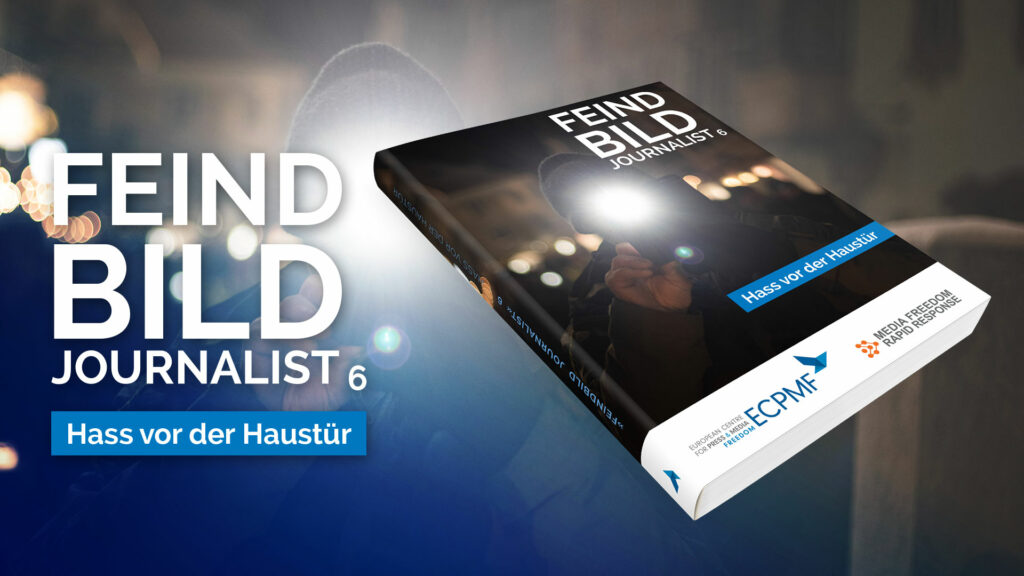 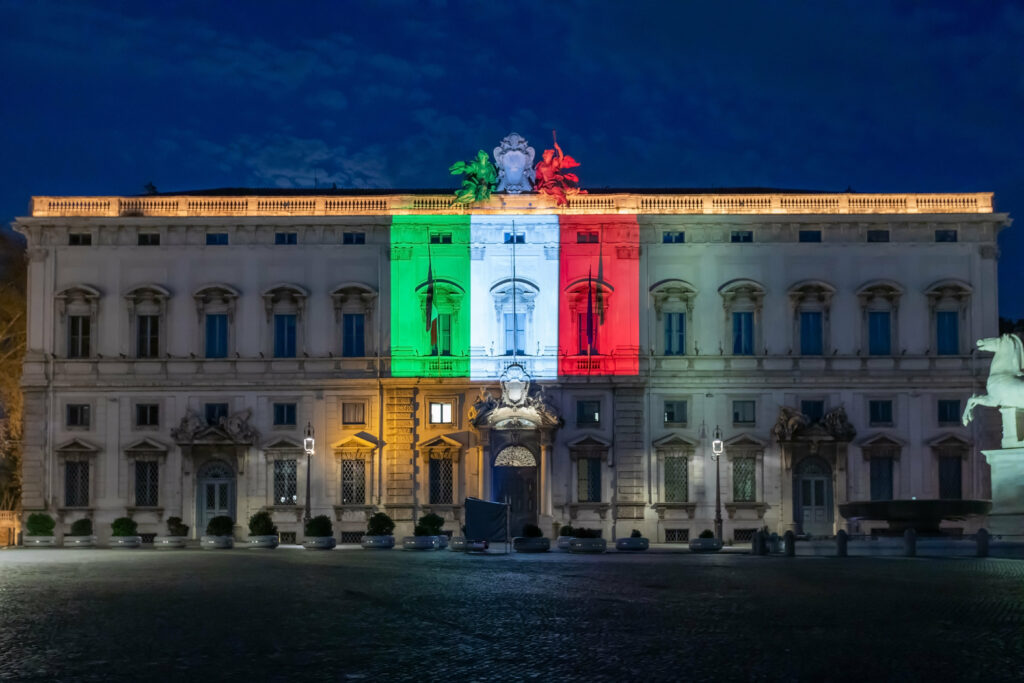