Gender-based violence continues to affect us negatively and urgent action needs to be taken. The United Nations Sustainable Development Goal 5 seeks to achieve gender equality, but the progress on the ground is minimal. In journalism, women media workers are the most likely targets of online harassment that is exerted to silence their voices, enforce self-censorship, challenge gender equality, and denigrate women. Misogyny and queer-phobia are rampant in social media networks, including in the form of threats of rape and physical violence.

Besides causing trauma, fear, anxiety, and mental issues to the women experiencing them, these kinds of harassment have a chilling effect on press freedom and freedom of expression. In extreme cases, these attacks lead women journalists to self-censorship and silence their voices.

Under the umbrella of the Media Freedom Rapid Response (MFRR) mechanism, ECPMF’s Women’s Reporting Point aims to deepen a gender-specific aspect of the safety of journalists and encourages women media workers to report it if they are subjected to harassment or they witness it in their journalistic work. Reports received are given priority, treated confidentially, and are only handled by women staff.

*ECPMF strives for a Europe that is free from any gender-related discrimination. All people who identify as female/woman or non-binary are addressed in this article and in the ECPMF’s Women’s Reporting Point and support programmes.

For reporting a general assault/threat to journalists, please do so at mappingmediafreedom.org

A survey conducted by the International Federation of Journalists (IFJ) found that almost 1 in 2 women journalists has experienced sexual harassment, psychological abuse, online trolling and other forms of gender-based violence while working. According to the study, which sampled 400 women journalists in 50 countries, 48% had suffered gender-based violence in their work and 44% had suffered online abuse. Among the most common forms of gender-based violence experienced by women journalists were verbal abuse (63%), psychological abuse (41%), Sexual harassment (37%) and economic abuse (21%). Almost 11% had suffered physical violence. In the same survey, 85% said that there none or inadequate action had been taken against perpetrators and most workplaces did not even have a written policy to counter such abuses or provide a mechanism for reporting them.

To further the understanding of online harassment that women journalists face and increase awareness, the International Press Institute (IPI) is highlighting and advising on ways to counter online harassment. Another of ECPMF’s partners, the Centre for International Co-operation/Osservatorio balcani e caucasi Transeuropa (CCI/OBCT), through the Media Freedom Resource Centre, provides background information on gender-based violence and particularly those issues that affect female journalists.

You are not alone. The International Federation of Journalists (IFJ) offers guidelines on how to fight back collectively against online trolling of female journalists.

Online pest control for journalists platform offers support and a way to report trolls without getting involved in a dialogue with them – supported by several major news media outlets.

Coalition for Women Journalists – offers mentoring and a reporting point for abuse.

The everyday sexism project – report sexist incidents or abuse here, get advice too.

Resources from the Resource Centre

If you are a journalist searching for help through one of ECPMF’s support programmes, you can get in contact with us. 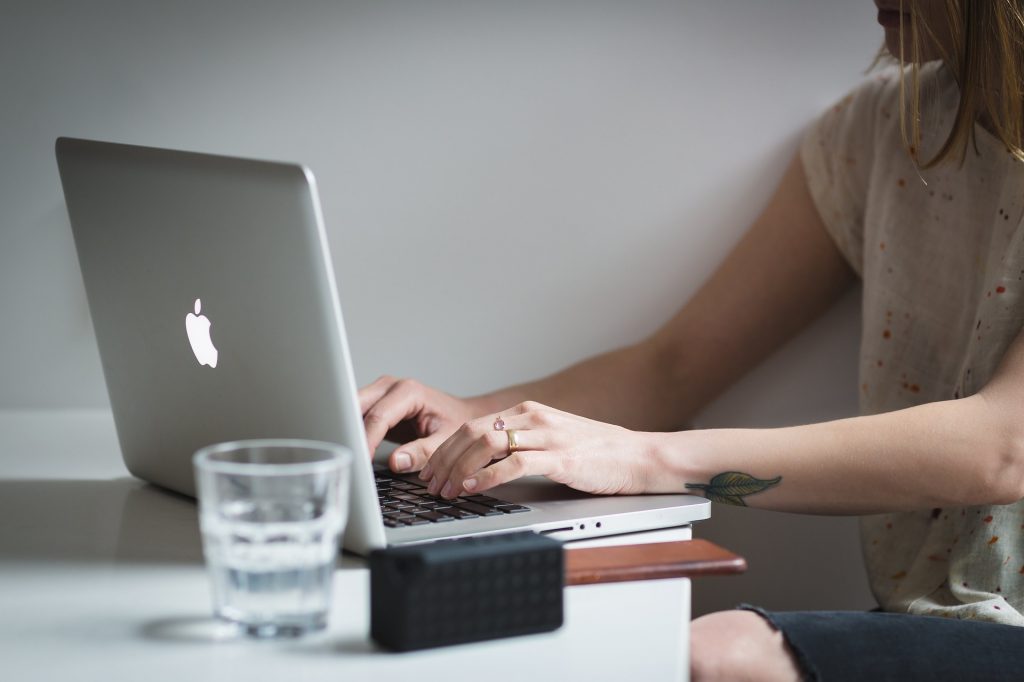 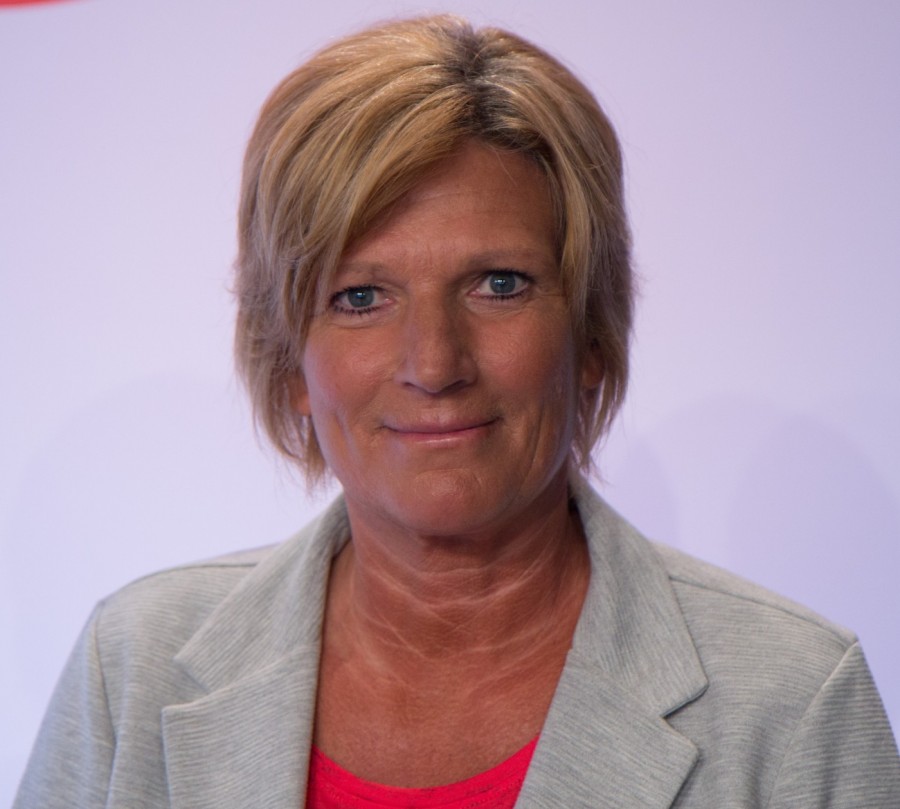 By Renata Rat – 13.06.2019 When Claudia Neumann, a German sports journalist, commentated on a World Cup football match as the first female reporter ever in 2018, she experienced a […] 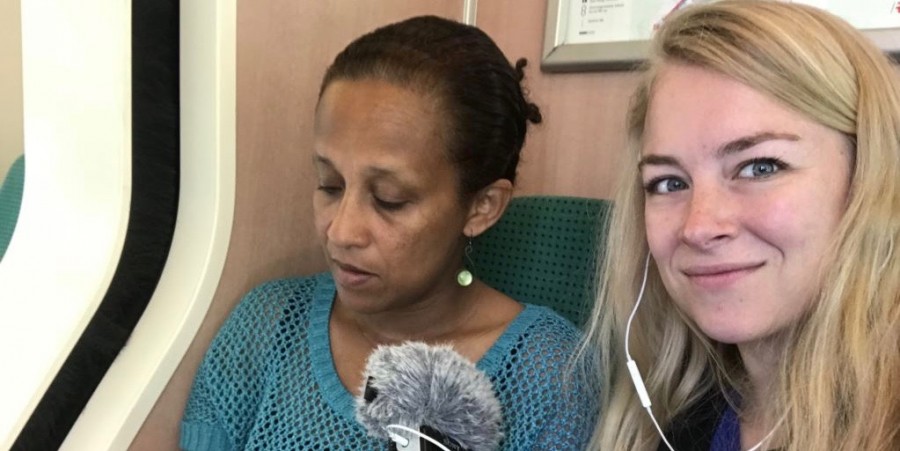 Women investigative journalists battle sexism to do it their own way 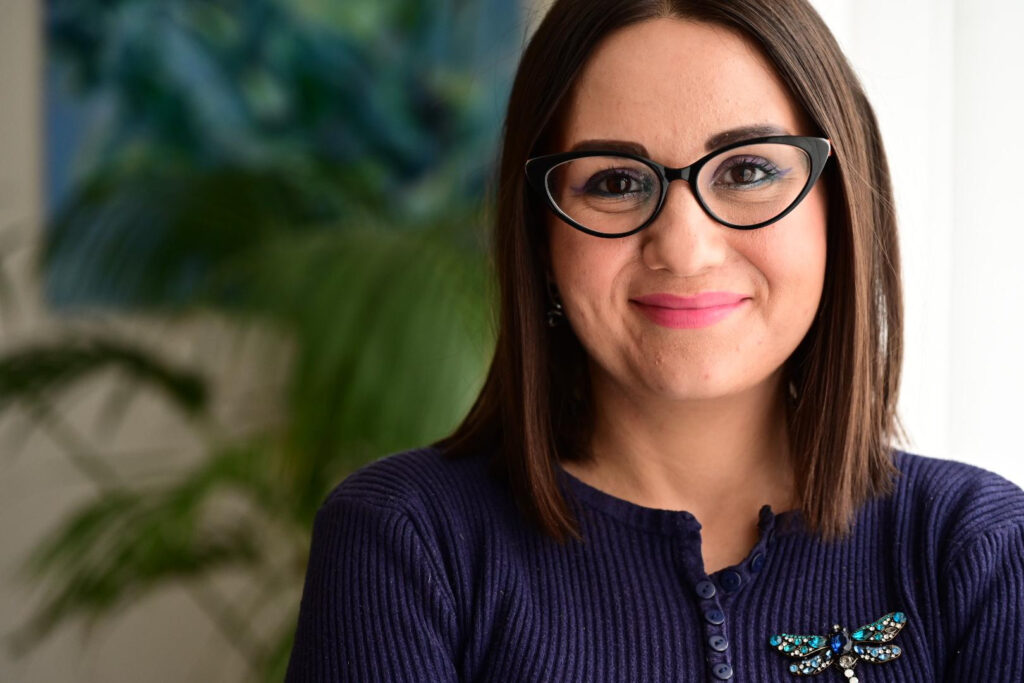 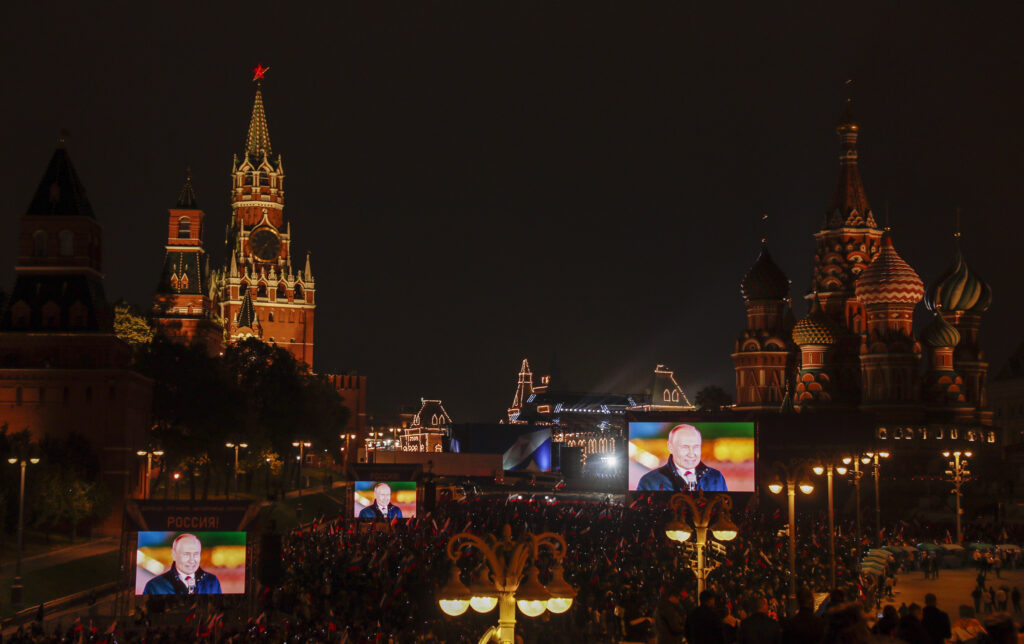 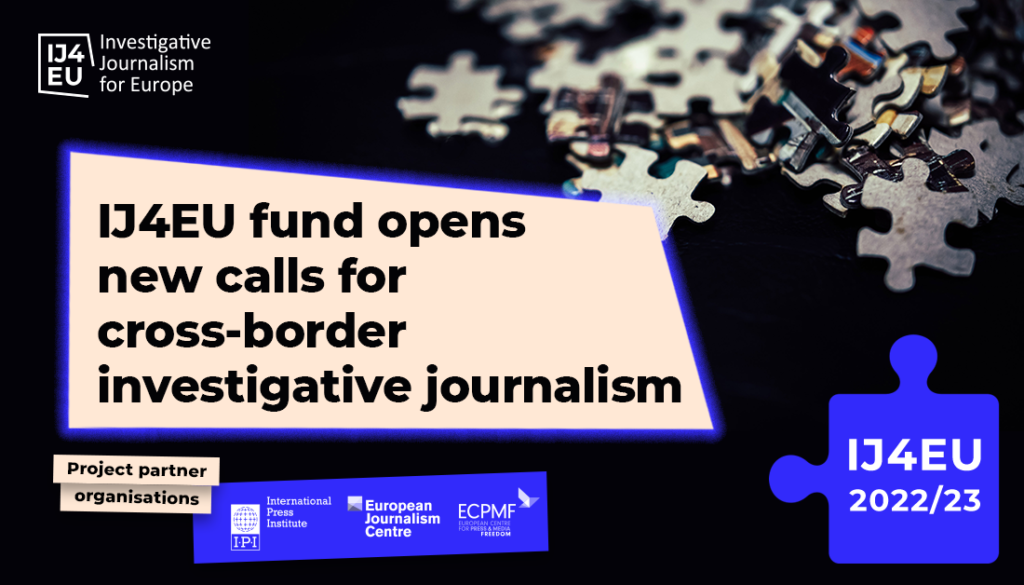