The undersigned international media freedom and journalists organisations today express dismay over the recent attempts by deputy Slovak Prime Minister Igor Matovič to denigrate the country’s media and warn they were undermining wider efforts by the government to improve the landscape for media freedom.

In recent weeks, Matovič, the former prime minister and current finance minister, launched numerous verbal attacks on the media, including insulting posts on Facebook which personally attacked the editor-in-chief of the newspaper Denník N, Matúš Kostolný, over a critical opinion piece.

Speaking in parliament, Matovič, who is also leader of the largest party in government, then accused unspecified media of being corrupt and during a speech on 29 September again accused the the country’s media of “spreading lies” and likened their journalism to Nazi propaganda.

These comments clearly overstepped the bounds of legitimate criticism and represented unacceptable attacks on independent journalism which were rightly condemned. Our organisations welcome Prime Minister Eduard Heger’s statement defending journalists and the criticism of the minister’s comments by nine MPs from his OĽANO party.

We also stand behind the powerful joint statement issued on September 30 by 22 of the country’s leading editors-in-chief, who condemned the minister’s rhetoric and refused to be pressured into silence for carrying out their role as public watchdogs.
While we note the statement of apology addressed by Matovič “to all honest journalists” on October 3, this will only have credibility if followed up by action. We therefore urge the minister to refrain from making any further unjustified accusations of the press and to recognise that public figures holding elected office have a duty to act responsibly and be prepared to accept a higher level of public scrutiny.

If repeated, Matovič’s attacks will undermine the coalition government’s broader efforts to improve the landscape for press freedom. The parliament has passed important bills strengthening the protection of the confidentiality of journalistic sources, as well as increasing transparency of media ownership and funding. The Justice Ministry has tabled amendments to widen the scope of the Freedom of Information Act and decrease prison sentences for defamation. While full justice for the 2018 assassination of the journalist Ján Kuciak and his fiancée has not yet been reached, Slovak law-enforcement authorities are prosecuting corruption reported by journalists. Internationally, Slovakia has worked towards an ambitious European Media Freedom Act.

Moving forward, we hope to see the government continue this reform agenda and for an end to all further verbal attacks against the media. Our organisations will continue to closely monitor the situation in Slovakia in the coming weeks and months. 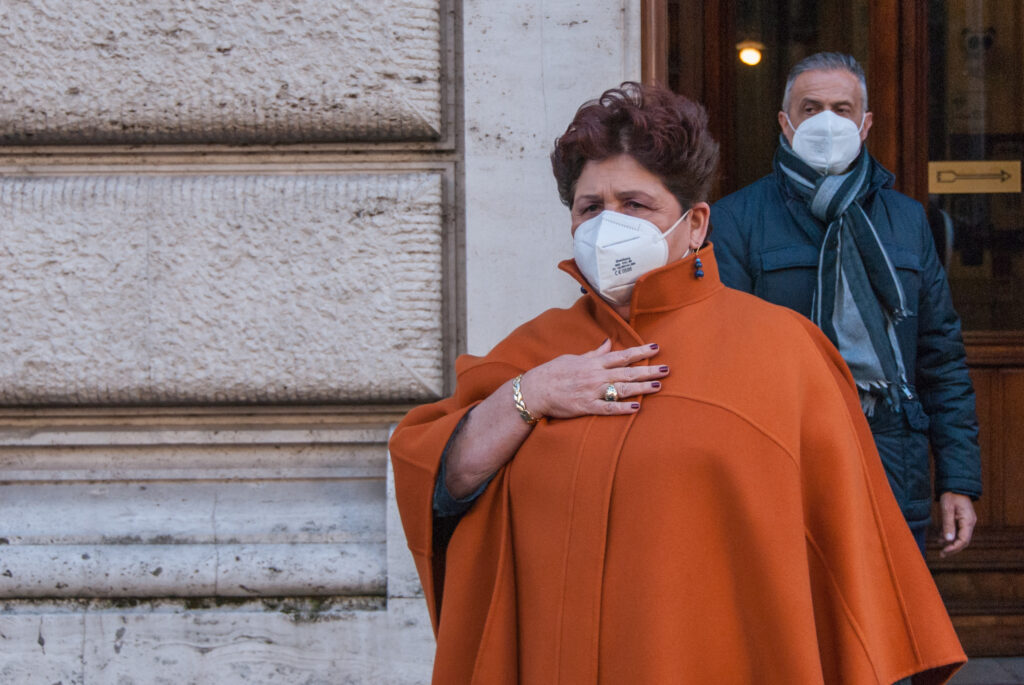 Italy: Concern about prosecutor’s demand for prison sentence for three journalists in response to their factual reporting

The undersigned media freedom and journalist associations today express shared concern over an Italian prosecutor’s request for a six-month prison sentence in a case of defamation through the press involving three journalists. 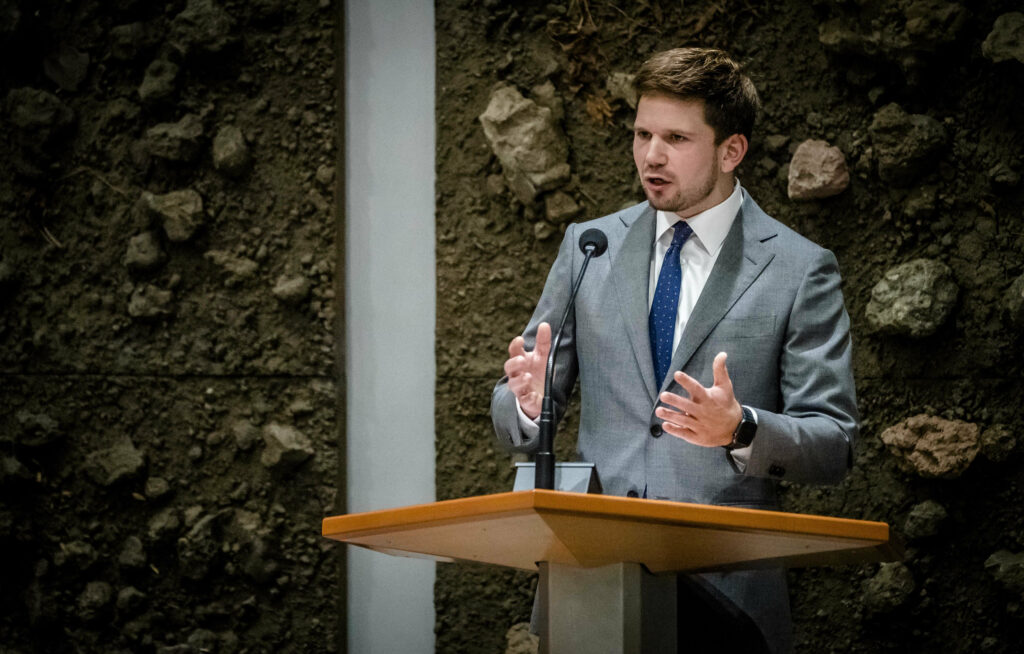 The Media Freedom Rapid Response (MFRR) and its partners express today their concerns about hostile rhetoric used against independent journalists by Dutch political party Forum for Democracy (FvD). Such problematic language creates an intimidating climate for public interest journalism, normalises both online and physical targeting of the press, and can lead to self-censorship amongst the journalistic community. We urge the FvD to put an end to its dangerous smear campaign against independent media.