ECPMF has joined a collection of international press freedom, freedom of expression, and journalists’ organisations to call on Priti Patel, Home Secretary of the United Kingdom, to refuse the extradition of Julian Assange in the interest of press freedom.

We, the undersigned press freedom, free expression and journalists’ organisations are writing to express our serious concern regarding the possibility of extradition of WikiLeaks publisher Julian Assange to the United States and to ask you to reject the US government’s extradition request. We also request a meeting with you to discuss these points further.

In March, the Supreme Court refused to consider Mr Assange’s appeal against the High
Court decision, which overturned the District Court ruling barring extradition on mental health grounds. We are deeply disappointed with this decision given the high public interest in this case, which deserved review by the highest court in the land.

However, it is now in your hands to decide whether to approve or reject Mr Assange’s
extradition to the US. The undersigned organisations urge you to act in the interest of press freedom and journalism by refusing extradition and immediately releasing Mr Assange from prison, where he has remained on remand for three years despite the great risks posed to his mental and physical health.

In the US, Mr Assange would face trial on 17 counts under the Espionage Act and one count under the Computer Fraud and Abuse Act, which combined could see him imprisoned for up to 175 years. He is highly likely to be detained there in conditions of isolation or solitary confinement despite the US government’s assurances, which would severely exacerbate his risk of suicide.

Further, Mr Assange would be unable to adequately defend himself in the US courts, as the Espionage Act lacks a public interest defence. His prosecution would set a dangerous
precedent that could be applied to any media outlet that published stories based on leaked information, or indeed any journalist, publisher or source anywhere in the world.

We ask you, Home Secretary, to honour the UK government’s commitment to protecting and promoting media freedom and reject the US extradition request. We ask you to release Mr Assange from Belmarsh prison and allow him to return to his young family after many years of isolation. Finally, we ask you to publicly commit to ensuring that no publisher, journalist or source ever again faces detention in the UK for publishing information in the public interest.

We request to schedule a meeting at your earliest convenience, and would be grateful for a prompt response. Please reply via Azzurra Moores at Reporters Without Borders (RSF) at amoores@rsf.org. 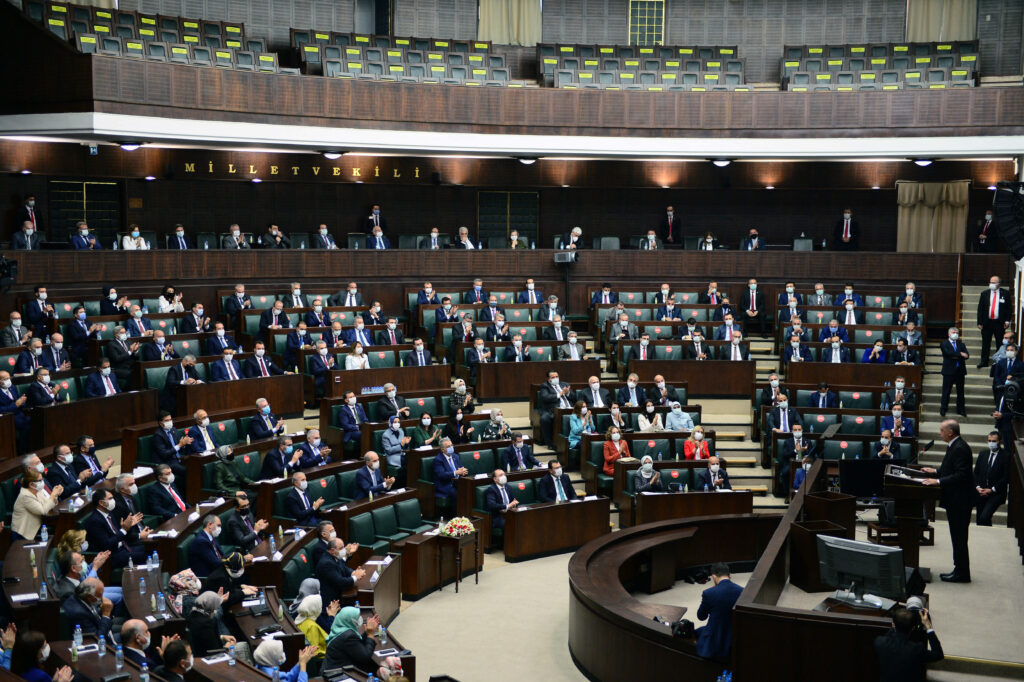 ECPMF joined a group of international media freedom, and freedom of expression and journalists’ organisations today to for the immediate dismissal of the bill on “disinformation and fake news”. 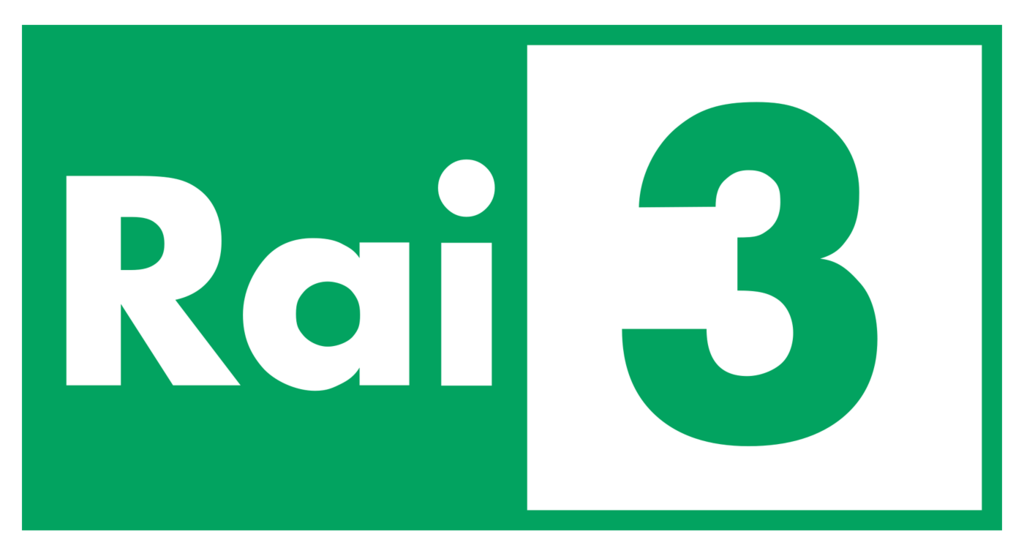 The partner organisations of the MFRR have expressed serious concern over the searches carried out by police at the offices of Rai 3’s investigative programme ‘Report’ and the home of investigative journalist Paolo Mondani. 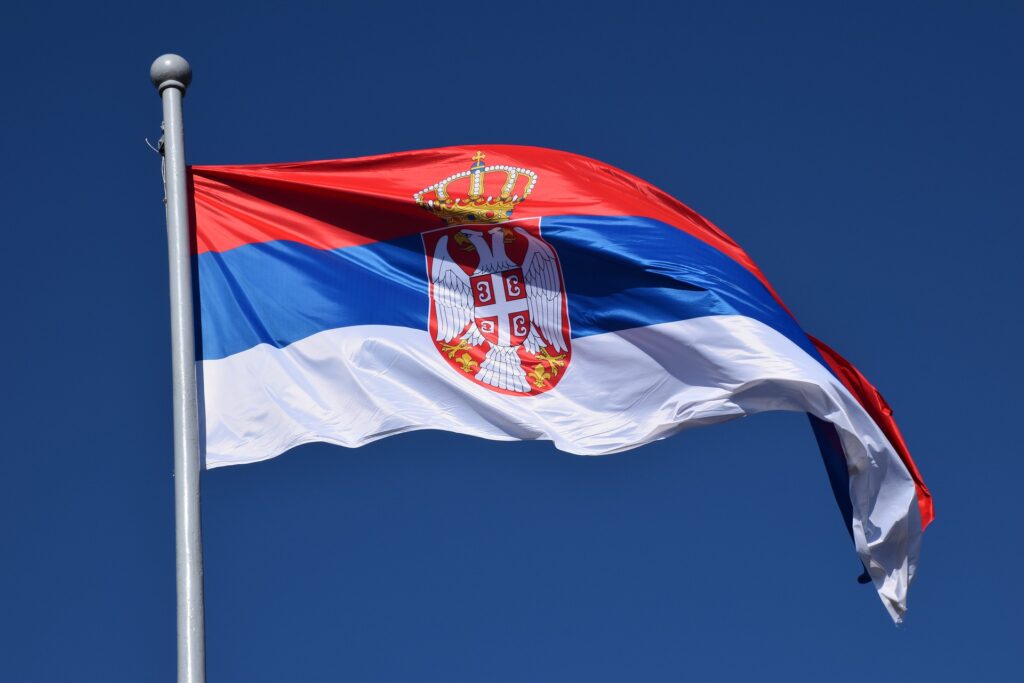 Serbia: Tendering process of national FTA TV licences must be open and transparent

Partner organisations of the MFRR and the Independent Journalists’ Association of Serbia are concerned about the lack of a transparent process for the allocation of national free to air (FTA) TV licences in Serbia.

The partners of the MFRR express serious concern over the decision by the Fidesz-controlled Media Council to block the frequency license renewal of Tilos Rádió.