ECPMF calls on the UK to release Assange and block his extradition, as the hearings enter the final stretch. We are gravely concerned about the implications of the US government’s indictment for investigative journalism.

The European Centre for Press and Media Freedom (ECPMF) is deeply concerned by the ongoing extradition proceedings brought against Julian Assange in the Westminster Magistrates’ Court. We reiterate our call on the UK Government to release him without further delay and to block his extradition to the US.

The US Government’s indictment of Assange represents the first-ever use of charges under the Espionage Act and the Computer Fraud and Abuse Act for the publication of truthful information in the public interest. The precedent established by this case could be damning, opening the door to criminalising the protection of journalist-source communications and the publication by journalists of classified information, activities that are a crucial and routine part of investigative journalism and vitally important in modern democracies.

Throughout the proceedings to date, Assange’s defence counsel with the help of witness testimony from a range of experts has convincingly demonstrated that the US prosecution seeks to criminalise the application of ordinary journalistic methods to obtain and publish information that is in the public interest.

First, the indictment attempts to portray as criminal the fact that Assange “explicitly solicited (…) restricted material of political, diplomatic or ethical significance.” However, it is well-established in the rulings of the European Court of Human Rights, among other human rights law and jurisprudence, that the gathering of information is an essential preparatory step in journalism and an inherent, protected part of press freedom.

In this regard, we concur with Mark Feldstein, Professor of Broadcast Journalism at the University of Maryland and longtime investigative reporter, who in his testimony said that the “Government’s attempt to draw a distinction between passive and active newsgathering – sanctioning the former and punishing the latter – suggests a profound misunderstanding of how journalism works. Good reporters don’t sit around waiting for someone to leak information, they actively solicit it.”

Second, the use of technical measures such as those used by Assange to facilitate leaks and protect whistleblowers and other sources is now a staple in investigative reporting, but the indictment portrays these standard journalistic methods as illegal and akin to espionage. The protection of journalistic sources is one of the fundamental and basic conditions for press freedom, which is reflected in international human rights law and jurisprudence as well as professional codes of conduct.

ECPMF attempted to observe part of the proceedings remotely but did not receive access to the Crowd Video Platform facility. Others who had been sent details had that access abruptly revoked on the first day of the hearings. Reportedly, District Judge Baraitser said that she is not confident that the integrity of the court could be maintained if members of the public were allowed remote access to the proceedings. She did not at any point distinguish political or civil society observers from members of the general public. Furthermore, we note that observers who were at the court have also expressed frustration at the extensive barriers established for those attempting to monitor the case. Trial monitoring is both the exercise and observation of the fundamental right to a fair and public hearing, allowing for scrutiny of its fairness and protecting against judicial arbitrariness. We are deeply concerned that in a case of such significance the court has failed to live up to the standards of transparency and openness.

Our letter to Charles Michel: time for EU Member States to act to protect journalists 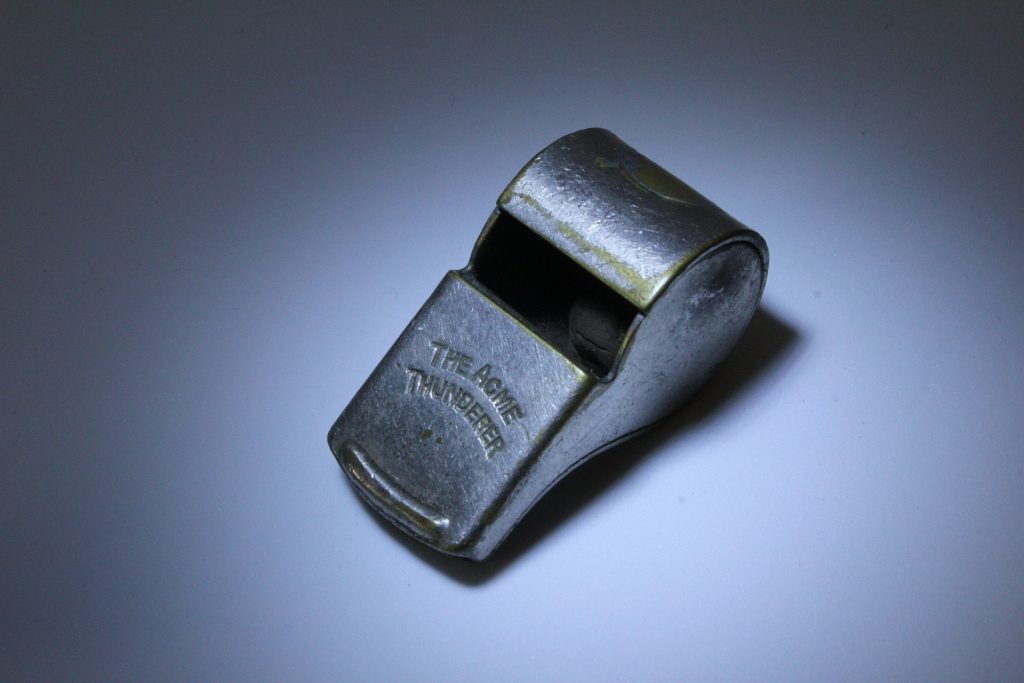 Serbia: judiciary must give access to justice for journalist Milan Jovanovic