Kristina Zelenyuk is a Ukrainian journalist with over ten years’ experience. She currently works with the TV Channel 1+1 and the website TSN, one of Ukraine’s biggest media outlets. Kristina is currently participating in ECPMF’s Journalist-in-Residence programme in Leipzig.

Can you tell me a bit more about what drives you as a reporter, as well as about your work and thematic priorities in the past years?

It’s hard for me to imagine but I came to journalism in 2011, that is 11 years ago. But it seems like it was yesterday. All these years I worked as a political and international observer. For the last 8 years, more as an international observer. If someone had told me in 2011 that Ukraine will face the Revolution of Dignity, the annexation and occupation of Crimea, the war in Donbas and then a large-scale Russian invasion, I  would have said ‘you are crazy!’ Sometimes, I’ll tell you honestly, it’s very hard to continue and not to give up. Especially when you see thousands of Ukrainians were killed by Russians. But the struggle for Ukraine, for our people, for the independence of our country makes me go forward.

What are currently the biggest challenges for you as a Ukrainian journalist?

The Ukrainian media market is in great danger now. We are on the verge of survival. We have two major problems now.

First, almost all Ukrainian media stopped receiving income from advertising. Unfortunately, no one needs advertising during  war. Therefore, regional media and small editorial offices are closed. Large national Ukrainian media fired many employees and journalists. Those who remained at work saw their salaries halved or reduced even more.

Second, one of Russia’s main targets is Ukrainian journalists. Moscow wants us to shut up and not tell the truth. As for me, the last “straw” that made me move to the West of Ukraine and then to Germany was the decision of my company to remove my by-line from interviews and articles. They say it’s because my professional activity may put me at risk. My company started to receive threats from unknown people.

My colleagues were less fortunate. Many of them were captured and killed by Russian troops. Others were injured while they were doing their work, filming and broadcasting about the Russian war crimes in Ukraine. Some of my colleagues are still on the run and have to hide from Russian soldiers and sabotage groups in Ukrainian cities, like Kherson, that are now under Russian occupation.

How did the start of the war with Russia in 2014 affect your work?

Since 2014, when Russia annexed and occupied Crimea and invaded Donbas, the focus of my journalistic work shifted even more to the international dimension. We need Ukrainian voices to be heard abroad because Russian propaganda is spreading everywhere. A small example: Moscow has invented its own “world of Goebbels”, in which it says that it is destroying “Nazism” in Ukraine, as during WWII. Russian propaganda is spreading this lie also in Germany. And we have to fight it.

What seems most important to you in your role as a journalist right now?

Especially now, me and all the Ukrainian journalists should triple their efforts to drown out the false voice of Russian propaganda and convey to people in Germany, in Europe and around the world the truth about the bloody war crimes that Putin unleashed. If we don’t, if we remain silent, the history of this war will be written by the aggressor – Russia. Now, with the support of ECPMF, I continue to work for my media outlet in exile. Without international, European and German help, Ukrainian journalists won’t survive. We need to be supported.  The Journalist-in-Residence Programme allows me to keep working and I am grateful for that.

Interview conducted by Marieann Weißhuhn, programmes and policy intern at the European Centre for Press and Media Freedom (ECPMF). Lightly edited for clarity and brevity.

Read more about our Journalists-in-Residence programme here and about our work to support journalists in exile here. 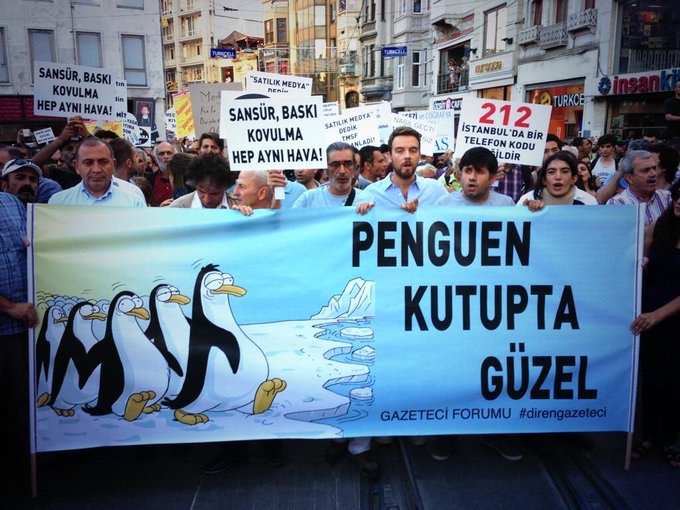 Social media law in Turkey: a new stage of penguinisation

In Turkey, many police violence cases only came to light through social media. Similarly, many murders of women that were unsolved or unpunished were made public due to pressure from the social media and the perpetrators were put on trial and prosecuted. With the new socila media law, these will all become impossible. 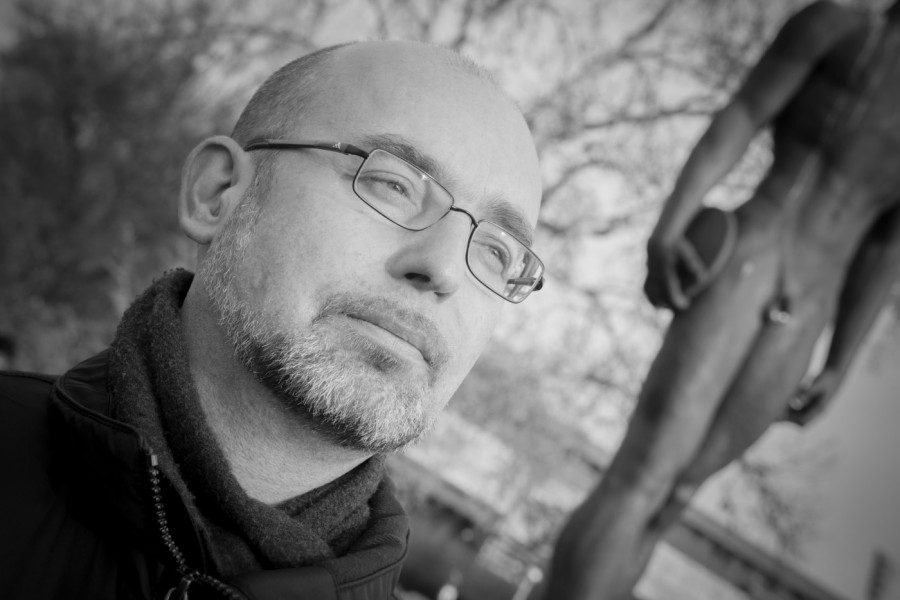 “I am freelance investigative journalist based in Slovenia, who writes for the Croatian weekly magazine Nacional and works with European Investigative Collaborations (EIC). After I disclosed that the most powerful […]