12 Jan Kuciak
Slovakia: A travesty of justice in the case of investigative journalist, Ján Kuciak and his fiancée Martina Kušnírová as alleged masterminds are acquitted

Media Freedom Rapid Response (MFRR) partners today call for the fight for justice for Slovak investigative journalist, Ján Kuciak and his fiancée Martina Kušnírová to continue, after the Specialized Criminal Court in Pezinok returned a not-guilty verdict for alleged mastermind of their murder, Marian Kočner.

The court also acquitted Alena Zsuzsová, a Kočner confidante suspected of acting as an intermediary in the assassination plot, ruling that the evidence presented against both her and Kočner left reasonable doubt. However, the court did find the third accused Tomáš Szabó, one of the hitmen, guilty and he was convicted to 25 years’ imprisonment and ordered to pay damages to the victims’ families.

Nonetheless, MFRR said the decision marked a sad day for media freedom and the fight for an end to impunity for the murder of journalists in Europe. Going forward we welcome the appeal of the verdict to the Supreme Court and call for both investigators and prosecutors to reopen the case and work towards securing the direct evidence required for convicting those responsible.

International Press Institute (IPI) Deputy Director Scott Griffen, who monitored the investigation and trial, and attended the verdict hearing on behalf of the MFRR, said: “We are hugely disappointed by this verdict, which repeats a tragic pattern we see worldwide: the hitmen go to jail while those ultimately responsible for the murder of journalists remain free. But this cannot be the end. The fight for justice must continue. Investigators and prosecutors must restart their work, must push forward and ensure that this case does not become yet another cold statistic in the battle against impunity.”

Kuciak, whose reporting for Aktuality.sk uncovered allegations of tax fraud and financial crime that implicated some of Slovakia’s political and business elite, and Kušnírová were murdered in their home on 21 February 2018. The prosecution alleged that controversial businessman Kočner ordered the killing in response to Kuciak’s coverage of his allegedly corrupt political and financial dealings, and asked a trusted associate, Zsuzsová, to arrange it. The latter was said to have contracted a middleman, Zoltán Andruskó, who in turn hired Szabó and Miroslav Marček to carry out the assassination. In December, Andruskó confessed and agreed to cooperate with the prosecution, and was sentenced to 15 years’ imprisonment. Marček, meanwhile, pled guilty in January 2020 and was sentenced to 23 years in prison in April.

Today, the Court found that an organised criminal group consisting of Szabó, Marček and Andruskó carried out the assassination of Kuciak who, the Court agreed, was murdered for his work as a journalist, without however explaining which motives drove these three men. In relation to Kočner and Zsuzsová, the judges found that reasonable doubt existed, as they said they were presented mostly with circumstantial evidence emphasising Kočner’s motive, namely revenge towards the journalist. Explaining the ruling, the judges stated that Kočner’s alleged commissioning of the murder was not supported by sufficient direct evidence. In this regard, the Court explained that it did not have full trust in the credibility of Andruskó, who testified that Zsuzsová showed him pictures of Kuciak and later paid him 50,000 euros for the murder.

Kočner is believed to have links to both organised crime and SMER-SD (Direction – Social Democracy), the ruling political party that Kuciak was also investigating. Former Prime Minister Robert Fico resigned as a result of the political crisis that was brought about by Kuciak and Kušnírová’s murders.

Although we welcome that the executioners have been convicted, the MFRR stresses that for justice to be done, all those who played a role in this heinous crime must be held to account. Moreover, some of the details of the case that were revealed during this trial have served to underscore the need for the Slovak authorities to address the structural failings that undermine the safety of journalists and media workers in the country.

Ultimately, until those who orchestrated the killing are brought to justice, the search for truth will go on. During this time, the MFRR stands with the families of Kuciak and Kušnírová and will continue to support our partners and colleagues on the ground and continue the fight against impunity for the killing of journalists both in Slovakia and elsewhere in Europe.

This statement is by the Media Freedom Rapid Response (MFRR), which tracks, monitors and responds to violations of press and media freedom in EU Member States and Candidate Countries. This project provides legal and practical support, public advocacy and information to protect journalists and media workers. The MFRR is organised by an consortium led by the European Centre for Press and Media Freedom (ECPMF) including ARTICLE 19, the European Federation of Journalists (EFJ), Free Press Unlimited (FPU), the Institute for Applied Informatics at the University of Leipzig (InfAI), International Press Institute (IPI) and CCI/Osservatorio Balcani e Caucaso Transeuropa (OBCT). The project is co-funded by the European Commission. 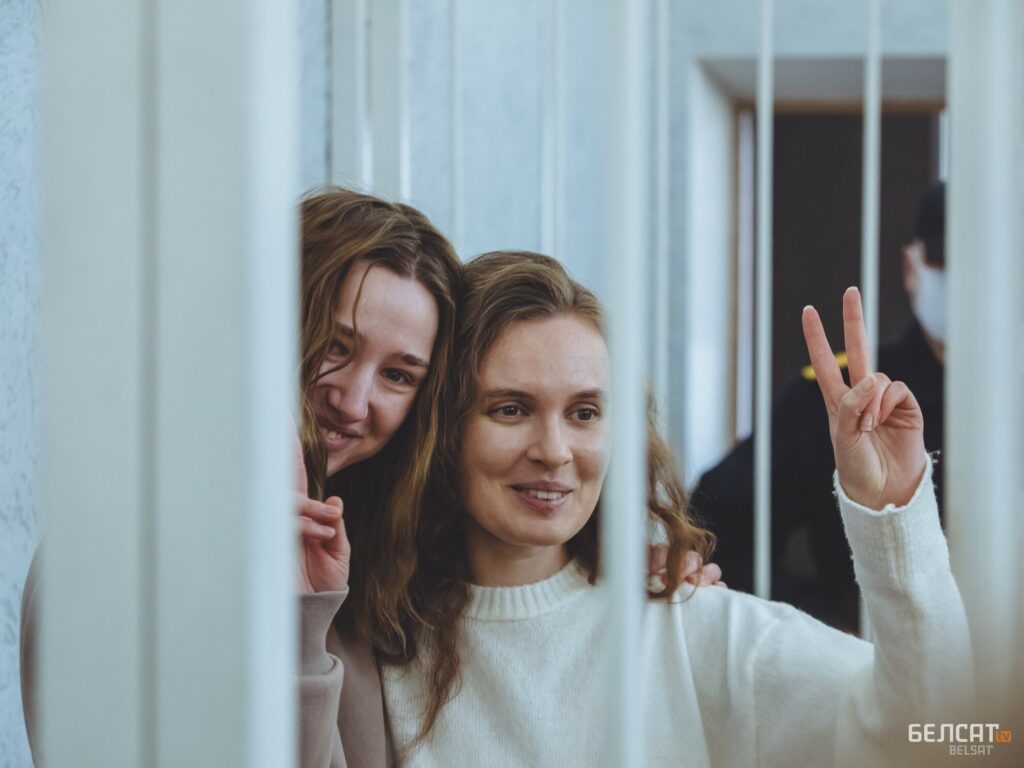 “A signal of encouragement” to Belarus 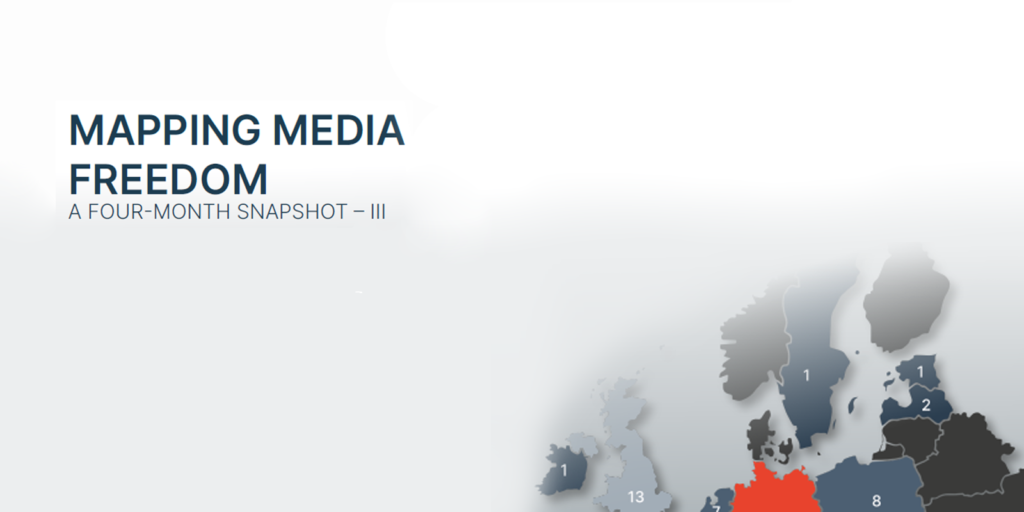 The end of 2020 and beginning of 2021 were not easy on press and media freedom, the third MFRR Monitoring Report shows. 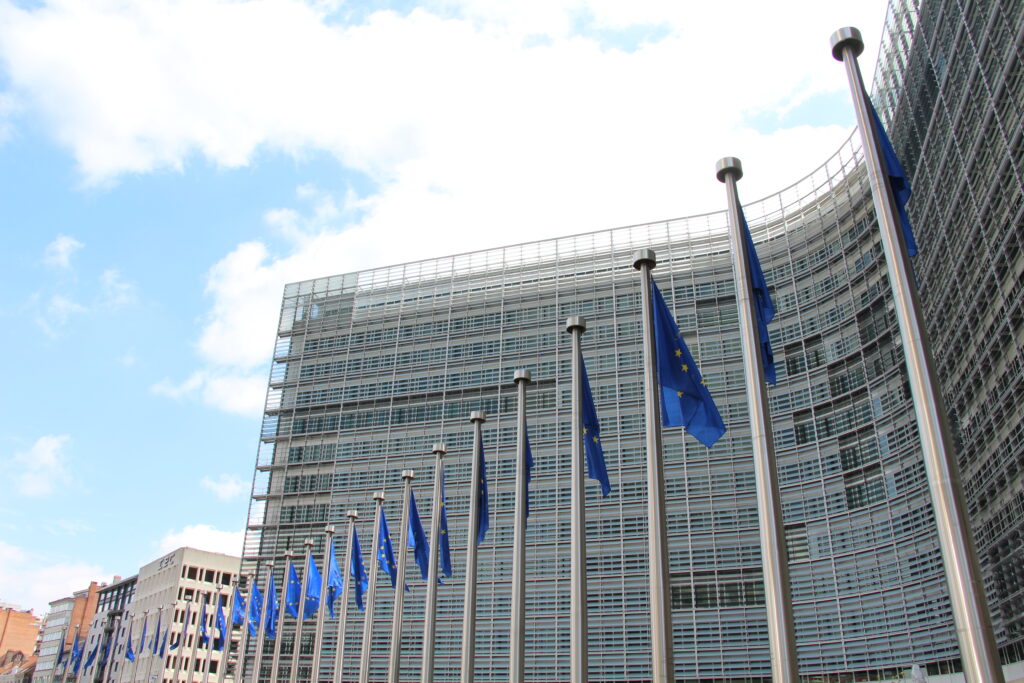 On 20 July, the European Commission published the 2021 Rule of Law Report. The document can be a valuable tool that empowers civil society, the EU institutions and Member State governments who care about the rule of law in the Union. However, for it to live up to the high expectations and truly become a critical tool that can contribute to the promotion and safeguarding of EU values, we believe several fundamental changes are needed in future iterations of the report. 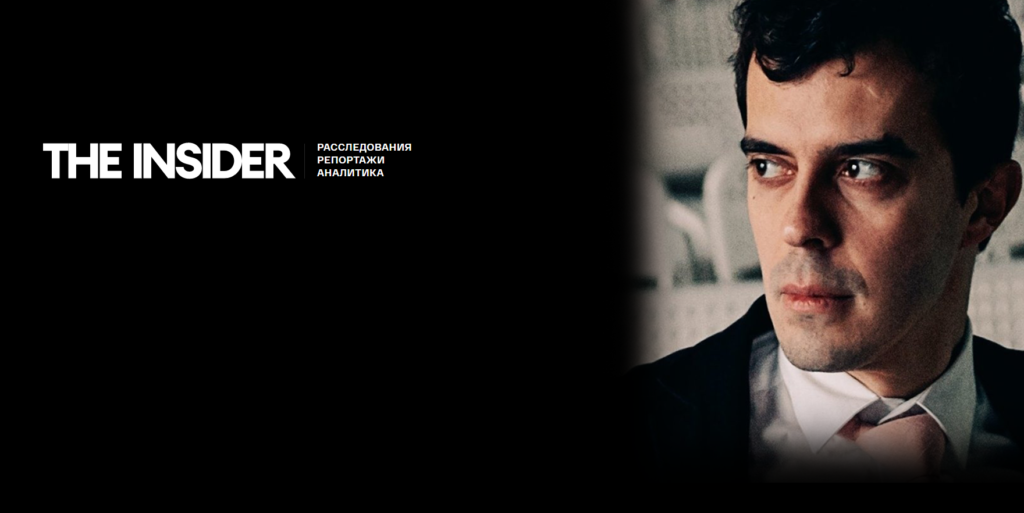 The European Centre for Press and Media Freedom (ECPMF) is highly concerned about the raid this morning on the home of investigative journalist Roman Dobrokhotov. We call on the Russian authorities to immediately halt its intensifying crackdown on independent media in the run-up to the legislative elections in September.

Turkey: Concern over proposals to introduce new regulation of “fake” and “foreign-funded” news

The Media Freedom Rapid Response (MFRR) and undersigned partner organisations are concerned about and condemn recent statements by Turkish President Erdoğan and other government officials pertaining to the introduction of new regulation of so-called fake news and “foreign-funded” news in the country.

The Media Freedom Rapid Response (MFRR) is highly alarmed by the revelations by a consortium led by French NGO Forbidden Stories about the surveillance of journalists, human rights defenders, lawyers and others through the Pegasus spyware program developed by Israeli company NSO Group.