Times of Malta and Delia Manuel sued for defamation

The European Centre for Press and Media Freedom (ECPMF) is giving legal support to the Times of Malta and the Maltese blogger Manuel Delia. Both have been sued for defamation by Christo Georgiev, Bulgarian co-owner of the Maltese bank “Satabank.” Georgiev, filed the lawsuits in Bulgaria before the Regional Court in Varna. The Satabank co-owner is demanding that the contested articles be removed from the respective sites and that he should be awarded damages of €10,000 by Times of Malta and €2,500 by Delia.

Delia, a well-known blogger and activist, published an article on his blog, “Truth be Told” alleging that Georgiev was being investigated. The article was published in 2018. He was informed of the lawsuit in February 2020 and this is what he had to say about it:

“When banks close, innocent customers suffer. Many people suffered. Some of them would have suffered less if independent journalism was free to publish what was already known about the banks without the threat of ruinous libel tourism. It is not journalists who suffer most from the effective censorship of cross-border defamation suits. It is ordinary people who are denied the right to be informed about how their economy or the way their country is being run. ECPMF is helping us fight back. In supporting our defence in this case, the Centre is sending out a signal to corporations that journalists do not stand alone after all. May this fight help to fight back against the chilling effect of libel tourism and to start chilling corrupt corporations into the realisation that vexatious suits would help expose their wrongdoing even more.”

The Times of Malta published an article in a similar context in November 2019, where they alleged that Georgiev was being investigated. In the same year, Satabank was fined a record €3million by the Malta Financial Services Authority (MFSA) for breaches of money laundering regulations. The bank was also ordered to freeze all its clients’ accounts. The Times of Malta was also notified of the lawsuit in February this year (2020).

“It’s disgraceful that, once again, a banker has invoked a foreign jurisdiction to act against a Maltese news organisation, where the story was published and where his bank was based. As we had witnessed with the now defunct Pilatus Bank, this is nothing short of intimidation to try to financially cripple a news organisation, whose job it is to hold the authorities, leaders and businesses to account. We are eternally grateful for the legal support offered by ECPMF.”

Having been involved in offering legal support and in their continuous campaign against such Strategic Lawsuits Against Public Participation (SLAPPs) around Europe, ECPMF is well aware of the tactics employed, and the chilling effects the lawsuits have on journalism and freedom of expression.

“Suing Maltese blogger Manuel Delia and Times of Malta for defamation in Bulgaria is a typical case of ‘forum shopping,’ a tactic that is used by many SLAPP claimants in pursuit of a favourable decision,” said Flutura Kusari. “ECPMF’s solidarity and campaign against SLAPPs continues and that is why we are giving this legal support.” 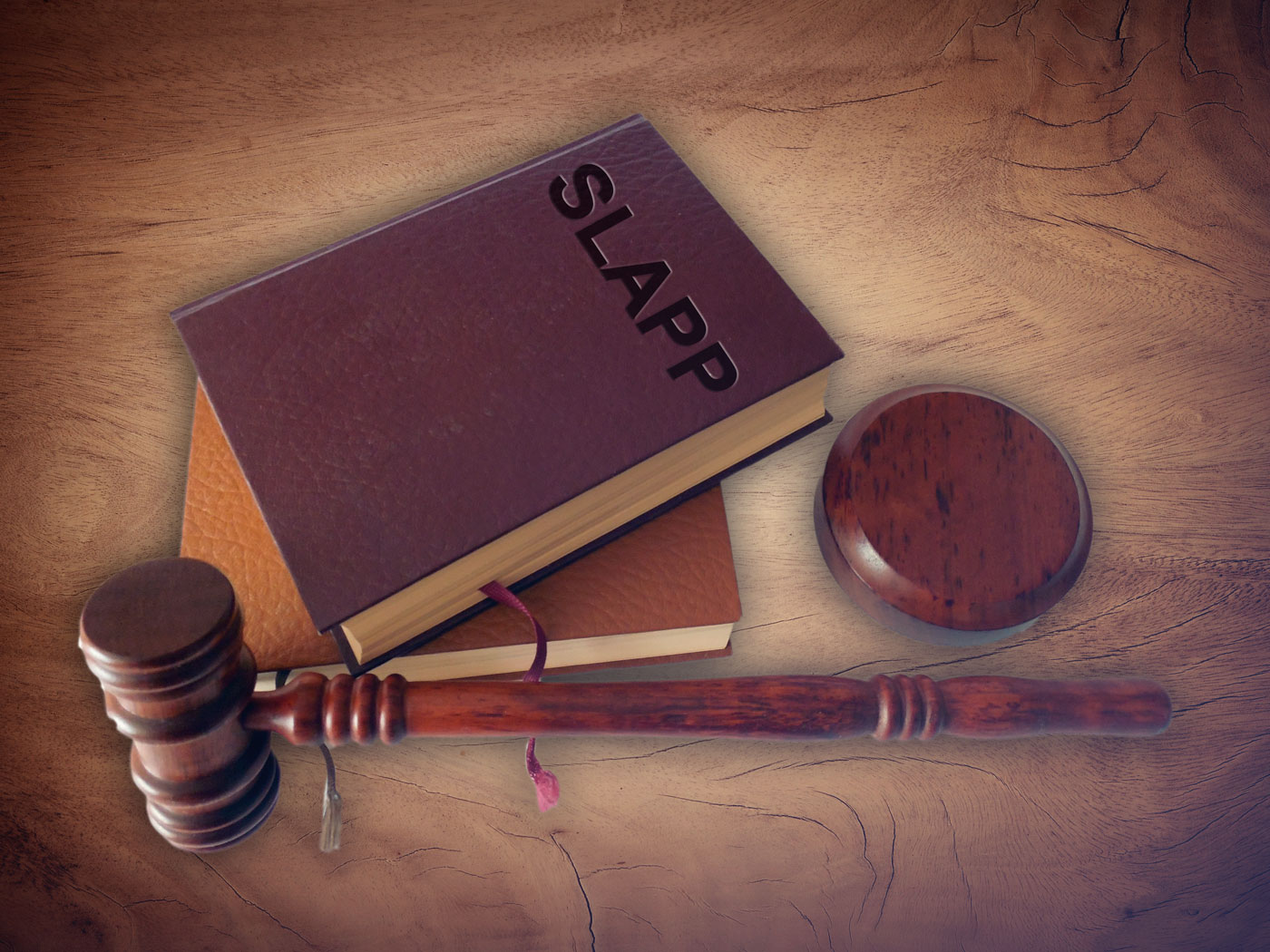 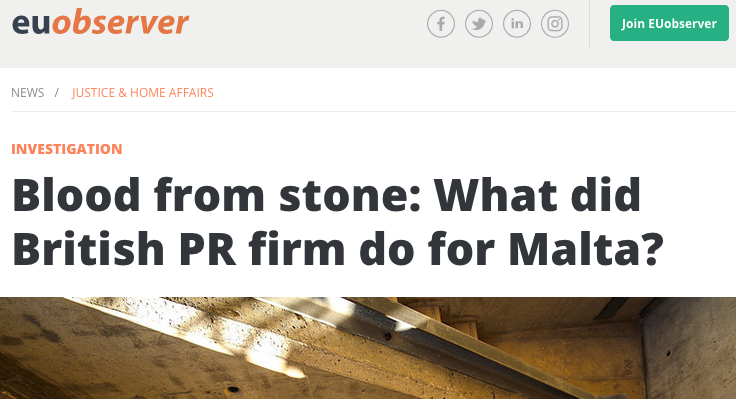 Stop use of SLAPPs: International organisations and journalist bodies express concern about legal threats against EUobserver

Media Freedom Rapid Response (MFRR) partners, journalist bodies, free expression and journalist support organisations are concerned about the legal threats made against EUobserver in Luxembourg and Belgium and call to stop the use of Strategic Lawsuits Against Public Participation (SLAPP) actions across Europe. Left unreformed, such legal threats will be sufficient to silence media workers and outlets. We stand in solidarity with EUobserver and will continue to monitor developments around the case.

ECPMF supports media professionals under threat and in exile in Germany

ECPMF offers a broad variety of support programmes for threatened and exiled journalists in Germany.