The undersigned partners of the Media Freedom Rapid Response (MFRR) are highly concerned about yet another series of violent attacks and threats to journalists and media workers covering protests against the government’s pandemic-related measures across Italy.

Several incidents of hostility and violence towards media were reported in Rome on 9 October, when journalists and photojournalists were attacked while reporting on a protest by anti-vaccine and far-right groups against government measures to require all workers to carry the EU Digital COVID Certificate.

Photojournalist Francesco Cocco, a contributor to daily newspaper Il Foglio, said he was deliberately kicked in the groin and injured by a uniformed police officer while documenting the street protest near via Largo Chigi in the capital. Video footage captures Cocco being hit off-camera and dropping to the floor, almost dropping the equipment.

That same afternoon, Flavia Amabile, a journalist with daily newspaper La Stampa, was hit with batons by police while covering the protest near the Piazza del Popolo. First, a police officer in riot gear hit her and another photojournalist with a truncheon despite being made aware they were journalists. In a second incident, Amabile was amidst a group of protesters filming on her mobile phone when the police moved forward and began hitting people violently with truncheons.

On the same day, la Repubblica photojournalist Alessandro Serranò was also attacked with a shovel by a protester who had broken into a construction site and armed himself. Video footage shows Serranò holding a makeshift shield as a man violently swings the shovel at him. He was taken to the emergency room with minor injuries. Journalist Sara Giudice and colleagues from La7 Piazzapulita were also attacked by protesters. Police confirmed that a 52-year-old man was charged with causing aggravated injuries. A trial hearing is set for 10 December.

Two days later, on 11 October, a crew from the public broadcaster Tgr Rai in the region of Friuli Venezia Giulia was threatened and had their equipment damaged as they were covering anti-green-pass protests near the port in Trieste. Journalist Alessandra Zigaina had a microphone snatched out of her hand and thrown away into the crowd. A camera was also ripped out of the operator’s hand and dropped. The crew were also pushed and insulted. During the protest march, the demonstrators stopped outside the Rai headquarters to chant anti-media slogans and shout insults.

Our organisations join Italian journalists’ rights groups in strongly condemning all these incidents of violence against the media. Concerningly, these kinds of attacks have underscored the consistent threats that journalists in Italy face while reporting on anti-lockdown and anti-vaccine pass protests. During the pandemic, MFRR monitoring organisations have documented dozens of attacks and threats against journalists and media workers by protesters in various parts of the country, both during protests and against journalists investigating or reporting on anti-vaccine and conspiracy theory groups. Abuse of journalists covering demonstrations is becoming the norm rather than an anomaly.

We call on the Italian government to urgently take action to improve the safety of journalists covering protests. There is clearly a need for improving the public’s media literacy, so they better understand the press’ role, while also duly investigating and prosecuting acts of violence and harassment. Furthermore, any acts of police brutality must be swiftly and adequately investigated through an appropriate disciplinary process. This must be paired with improved capacity-building among law enforcement personnel in coordination with representatives of the journalistic profession to generate a better understanding of journalists’ and media workers’ protection needs during demonstrations.

Poland: Journalist must not be jailed for refusing to disclose source

Poland: Journalists must be allowed access to Belarus border 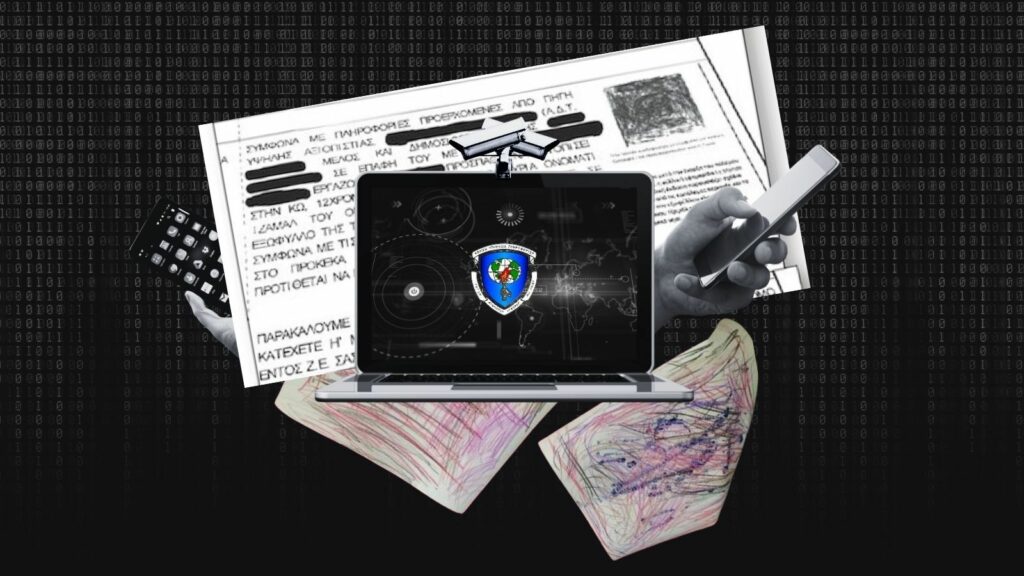 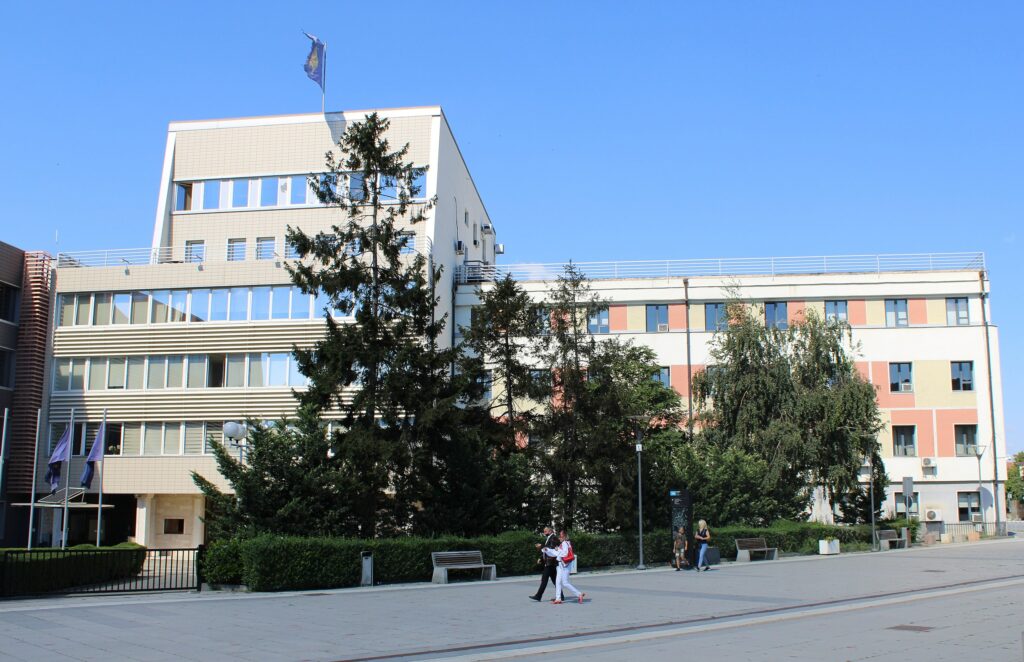