The decision on Thursday by the Hungarian media regulator to again deny the bid by Klubrádió to return to the airwaves is yet another afront to press freedom which must be met by an immediate response by the European Commission.

On March 11, it was announced that the Hungarian Media Council, which is appointed and controlled by the ruling Fidesz party, had again rejected the application of Klubrádió for the 92.9 MHz frequency in Budapest and ruled the tender invalid.

The announcement of the decision came just one day after a plenary debate by MEPs in the European Parliament which focused on attempts by the Hungarian government and others to silence free media.

Klubrádió’s director, Andras Arató, told IPI that the decision on the tender was finalized just after noon on Wednesday but not announced until the next day in order to avoid direct attention and criticism during the parliamentary debate.

“This latest arbitrary decision by the captured media regulator in Hungary shows the lengths to which the Hungarian authorities will go to ensure Klubrádió is blocked from returning to the airwaves before the 2022 elections”, IPI Deputy Director Scott Griffen said. “Today’s ruling reveals the true function of this nominally independent media council: a captured body which is being used as an instrument of the governing Fidesz party to destroy the few independent media that remain in Hungary.”

The justifications the regulator has provided to reject Klubrádió’s application are just as absurd as the reasons given to block Klubrádió’s license renewal in the first place. This decision is discriminatory, disproportionate, and intended to silence once and for all one of the country’s few remaining independent radio broadcasters.

“It is also abundantly clear that the timing of the announcement was held back until after the plenary session in order to dodge criticism and avoid challenging headlines. This is an affront, but it also shows that the EU’s past insufficient response in Hungary means that its efforts to defend press freedom now are not being taken seriously.

“The European Commission needs to take effective action and robustly defend fundamental rights. It must immediately intensify its engagement with the Hungarian authorities and investigate whether the decisions by the Media Council in this and other cases contravene EU law.

“Ultimately, until the root cause of the issue – the political capture of media regulatory bodies – is addressed, this kind of blatant attacks on press freedom will continue unabated in Hungary, Poland and any other EU member state government wishing to solidify control and silence critical voices.”

Klubrádió was the only media organization left in the competition process for the tender after two rival bidders’ applications were previously rejected by the media council. Both had appealed but later dropped their legal challenges.

The regulator’s decision flew in the face of demands from international press freedom groups, the European Commission and the new U.S administration to allow the broadcaster to remain on the airwaves until an ongoing court battle over its previous tender was resolved.

Klubrádió immediately announced it would appeal, opening yet another legal battle over the frequency. It now has 15 days to formally challenge the decision.

The media council has the sole power to decide when to reopen the tender, indicating that it could be years before Klubrádió ever has a chance to reapply for the frequency.

Arató told IPI the regulator had presented three main reasons to deny its bid. The first two were minor errors in the application documents: one about a minor program repetition and another about a show accidently being specified as 45 minutes long rather than 50 minutes. Arató dismissed these justifications as “absurd” and said that any normal application procedure would allow for these two issues to be promptly corrected.

The third issue raised was about the negative balance books of the station. The Media Council said that Klubrádió’s “precarious and illegal economic situation” meant it was not suitable to hold the frequency.

This last justification is especially outrageous given that the financial difficulties faced by Klubrádió are in part the result of a state campaign over the past decade to weaken the economic position of independent media. State-controlled companies and ad agencies controlled by Fidesz loyalists or allied to the ruling party have systematically withdrawn advertising from the station, slowly starving it of resources. This policy of economic strangulation has meant that for many years Klubrádió has survived predominantly through donations from listeners and supporters.

The radio station was forced off the airwaves at midnight on February 14, capping the end of a decade-long campaign by the ruling Fidesz party led by Prime Minister Viktor Orbán to muzzle one of the country’s last remaining critical radio stations.

The radio silence followed a court decision on February 9, which ruled that the Media Council’s original decision to block the automatic extension of the talk and news station’s broadcast license was legal.

The regulator had previously rejected Klubrádió‘s license renewal in September 2020 on the grounds it had violated the media law by twice failing to provide information on its programming content. IPI and other press freedom groups heavily criticized the decision as discriminatory and politically-motivated.

Days before the decision, the same court had rejected Klubrádió’s last-ditch request for an emergency license to remain on air until the ongoing appeal of a rival broadcaster over the frequency tender was resolved. The dual legal decision meant that Klubrádió has been broadcasting solely from the internet since midnight on February 14. 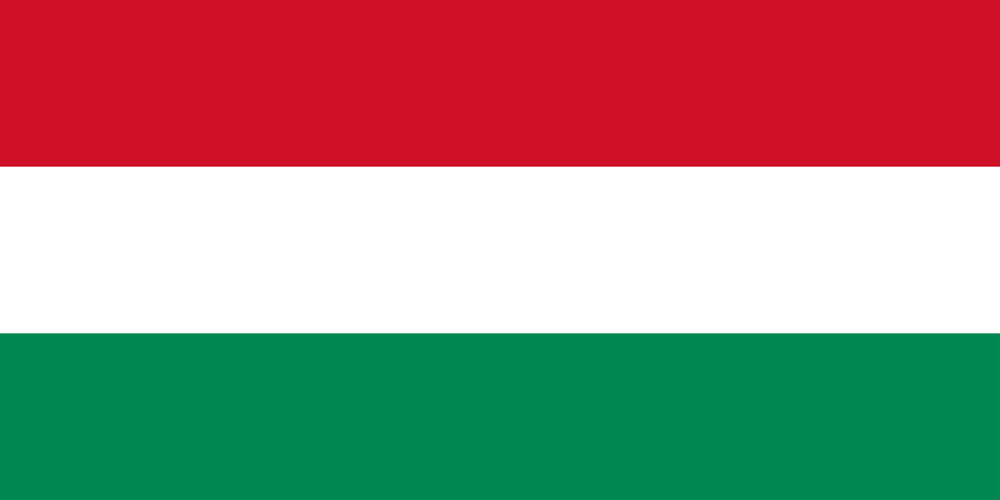