We, the undersigned organisations, today express our grave concern over the barrage of vexatious defamation lawsuits targeting journalists working for the investigative news website Necenzurirano in Slovenia over the last two months.

As outlined in a media freedom alert issued by the Council of Europe, since August journalists Primož Cirman, Vesna Vukovic and Tomaž Modic have each had 13 different criminal lawsuits lodged against them by Rok Snežić, a tax expert and unofficial financial advisor to Slovenian Prime Minister Janez Janša, bringing the total so far to 39.

The lawsuits target the journalists’ joint reporting over the last three years on Snežić’s business dealings and alleged involvement in an illegal loan to Janša’s ruling SDS party. The reporting was published in siol.net and then necenzurirano.si, the portal the three journalists founded in January 2020.

In response, Snežić has alleged that untrue elements within these articles have seriously damaged his honour and reputation and filed criminal defamation complaints. Defamation is punishable with a fine or up to a year in prison under Slovenian law.

Snežić himself, who runs a tax “optimisation” company, has previously been convicted of fraud, money laundering and tax evasion and is the subject of investigations by the Office of the Republic of Slovenia for the Prevention of Money Laundering and the National Investigative Bureau (NPU) in Slovenia, plus authorities in Bosnia and Herzegovina.

We believe it is abundantly clear that the number and nature of these spurious defamation lawsuits against Necenzurirano are not aimed at achieving justice, but instead at silencing the outlet by forcing its journalists to fight time-consuming and costly legal battles, draining them financially and discouraging them from further reporting.

As such, this represents one of the most brazen uses anywhere in the European Union in recent years of Strategic Lawsuits Against Public Participation (SLAPP), a form of abusive litigation used by powerful actors to harass media outlets working in the public interest.

In the coming weeks, we hope the court in Maribor will see these cases for what they are – a clear abuse of the judicial system to pressure a newly established media outlet– and ensure these vexatious lawsuits are thrown out.

To protect journalists from the risks of similar litigation in the future, we urge the government to revive parliamentary discussions on the repeal of criminal defamation in Slovenia, as part of wider legislative reform of both the Criminal and Civil Code.

With the dangers of such litigation against outlets like Necenzurirano abundantly clear, we take this opportunity to reiterate our call to the European Commission to introduce procedural safeguards and anti-SLAPP measures as part of its upcoming European Democracy Action Plan. In addition, an anti-SLAPP directive is needed to establish a Union-wide minimum standard of protection against SLAPPs, by introducing exemplary sanctions to be applied to claimants bringing abusive lawsuits, procedural safeguards for victims, as well as other types of preventive measures.

We further note that this legal harassment comes against a backdrop of a swift decline in press and media freedom in Slovenia over the last six months, in which repercussions and retaliation against those critical of the government or investigating public figures are leading to an increasingly hostile climate for watchdog journalism.

Moreover, it is noteworthy that these lawsuits have been initiated by a self-described friend and ally of the prime minister. On 25 September, Janša himself retweeted a comment with the message “Panic!” that shared a report on the lawsuit. The outlet that published that report, along with other outlets affiliated with SDS, have over previous weeks published disparaging and baseless articles about Necenzurirano’s staff. We are concerned that these attacks appear to be a coordinated effort to smear the three journalists and discredit their reporting.

SLAPP cases such as this one threaten independent journalism. It would be a sad irony if Necenzurirano, which in Slovenian means “Uncensored”, itself becomes the latest media outlet in Europe to fall victim to censorship by brazen abuse of the law.

This statement has been coordinated by the International Press Institute (IPI) as part of the Media Freedom Rapid Response (MFRR), which tracks, monitors and responds to violations of press and media freedom in EU Member States and Candidate Countries. This project provides legal and practical support, public advocacy and information to protect journalists and media workers. The MFRR is organised by a consortium led by the European Centre for Press and Media Freedom (ECPMF) including ARTICLE 19, the European Federation of Journalists (EFJ), Free Press Unlimited (FPU), the Institute for Applied Informatics at the University of Leipzig (InfAI), International Press Institute (IPI) and CCI/Osservatorio Balcani e Caucaso Transeuropa (OBCT). The project is co-funded by the European Commission. 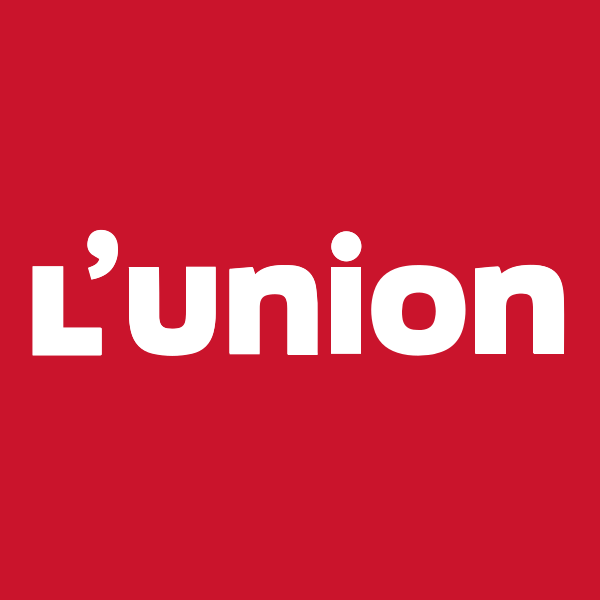 France: Investigation opened into attempted murder after attack on journalist

Our letter to Charles Michel: time for EU Member States to act to protect journalists