We live in interesting times. Interesting because politics is in turmoil, with fake news and propaganda widespread across Europe. People are uncertain whom or what to trust. That’s precisely why we need free media.

With quality, investigative, independent journalism, newspapers, TV, magazines, and radio can burst the so-called ’filter bubbles’ of the social networks and present a diverse range of political opinions. This is the lifeblood of democracy.

What’s more, the free press acts as a watchdog. It alerts the public to the theft or fraudulent use of taxpayer’s money, or denounces cronyism that favours the friends and family of political leaders. Many journalists in Europe live with daily death threats because they work to expose these crimes.

Some have paid with their lives – like in Malta and Slovakia.

Many more, especially in Turkey, have been imprisoned or harassed by authorities. Holding power to account as the so-called Fourth Estate, the free press is one of the pillars of democracy. And in countries like Turkey and Malta where media freedom is under pressure, democracy itself is weakened.

To promote democratic debate, a new initiative has been launched: ‘My Country Talks’. Powered by a widget embedded in the pages of national newspaper websites, it invites readers to engage with someone who violently disagrees with them on a range of political issues. Emmanuel Naert, who is tracking the success of the widget at De Standaard in Brussels, explained to ECPMF how it works to stimulate democratic participation.

“The questions we ask in the widget relate to the topic of the editorial content,” Naert told the ECPMF in an interview. “So it is a good collaboration between this activation campaign and the political journalists.”

“We chose this election – which is both national and European in Belgium – to reach out to the readers and give them the chance to interact with someone who has totally different political convictions. It’s a stimulus.”

‘My Country Talks’ is already underway in Germany, Great Britain, Belgium, Denmark, Italy, Poland, Switzerland, Austria, and Norway. On 11. May 2019, readers wanting to engage in discussions with their political opponents across borders will meet at a place of their choosing, as part of the related initiative ‘Europe Talks’. Some will be invited to Brussels. 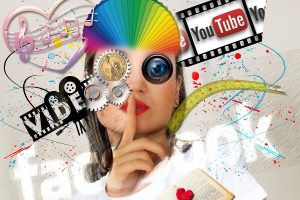 As access to expressing one’s opinion on a mass scale has grown on the Internet, i.e. via social media, states in conflict also have moved to crack down on civil society’s expressions and interactions in the online domain.

Confronting people who can argue convincingly against your opinions rarely happens in social media. That is because the likes of Google, Facebook Twitter, Snapchat, and Instagram only serve up more of the things we already like. Their algorithms do not understand the value of debate and disagreement. Here the newspapers and TV networks such as Arte have a strong advantage over social media – as long as they are free to criticise governments and to voice dissenting views.

This freedom is crucial to democracy.

So is is not a coincidence that we celebrate World Press Freedom Day in May, traditionally the month when many elections are held. In 2019, the whole of the European Union goes to the polls between 23. and 26. May. In a surprise development, all 28 member states will take part, since the planned exit of the United Kingdom from the EU has been postponed.

“Populists all over Europe attack press freedom and thereby the core values of the European Union. In this situation, we have to double our efforts to maintain the safety of journalists and a fact-based democratic discourse. Among other measures, we would appreciate the implementation of a Europan Commissioner, who is by definition the first political defender of press freedom in Europe.”

Here at the ECPMF, we are urging all Europeans to vote for press freedom. Of course it does not appear in so many words on the ballot papers. So we are creating a hashtag, campaign and special online tool – #ivote4pressfreedom – where everyone can register their opinion directly with the main political party groups.

In addition, people who want to join our movement can challenge those who are asking for their votes.

When a candidate knocks on the door or stands up at a political rally, ask “What will you do to protect the free press?” Political candidates must get on board to defend the safety of journalists and whistleblowers, to repeal unjust laws such as the SLAPP defamation provisions, and to support investigative cross-border journalistic research.

People who use the #ivote4pressfreedom hashtag can do so knowing that their personal data will be protected in line with the EU General Data Protection Regulation (GDPR), and that their views will be transmitted directly to the political party group leaders or spokespersons in the European Parliament. 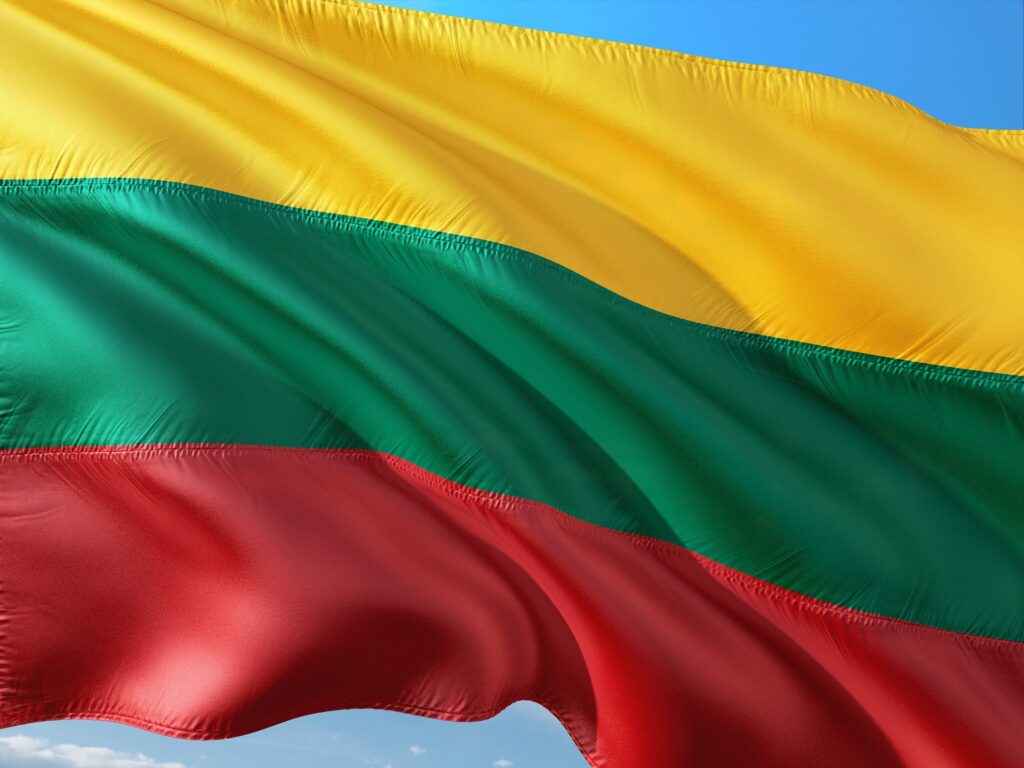